Directed by Shaun Monson and narrated by Joaquin Phoenix, Earthlings is a documentary film by Nation Earth that portrays the pathetic treatment of animals. The 95-minute documentary uses hidden cameras to bring to you shocking footage of what goes on behind the closed walls of the meat industry.

Vegucated is a socio-comical documentary about 3 omnivore New York guys who plan to go vegan for six weeks for weight loss and other health benefits. But during their vegan journey, they uncover the dark side of animal agriculture, and all of a sudden find themselves against the very industry they patronized a few weeks before. 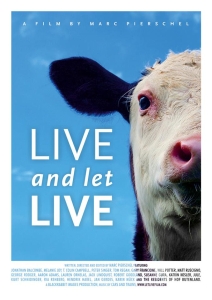 This beautiful documentary by Marc Pierschel interviews several vegan proponents and explores the health, environmental and ethical reasons for adopting a vegan lifestyle. It tells the stories of 6 different individuals who turned vegan for their entire life; it’s touching indeed to see a butcher turn into a vegan chef, and a factory farmer into a farm sanctuary owner! 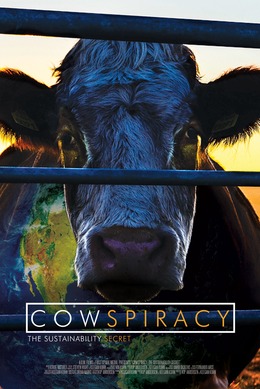 Cowspiracy is a crowdfunded documentary film co-produced and co-directed by Kip Andersen and Keegan Kuhn. It tries to analyze the policies of various environmental organizations like Greenpeace and Rainforest Action Network in the light of environmental impact of animal agriculture. Forks over Knives is a health focused documentary that establishes a strong correlation between degenerative diseases and meat-based diet with some solid, statistical proof. The film features a team of doctors and researchers to highlight common pains and sufferings like obesity and diabetes that have become the fate of most Americans today, and asserts how it can be alleviated by adopting a plant based diet. Simply Raw examines the correlation between vegan raw food and diabetes. The documentary features 6 diabetic Americans who go on a complete vegan raw diet for 30 days, and show some amazing results in terms of drop in blood sugar levels and reduced dependency on insulin. 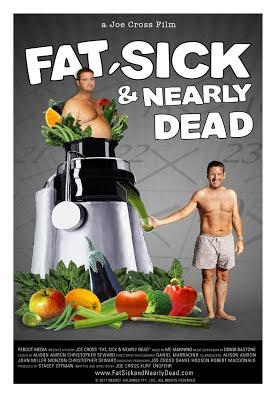 This inspiring film chronicles the transformation of an overweight Australian named Joe Cross who was suffering from a rare autoimmune disease. With doctors and medicines given up all hopes, Joe decides to regain his health all on his own – by vowing to live only on fruit and vegetable juice for a couple of months. How he successfully loses 100 pounds and inspires another one suffering from similar health condition makes an interesting watch. The film also had a sequel in 2014 under the title: Fat, Sick and Nearly Dead 2. 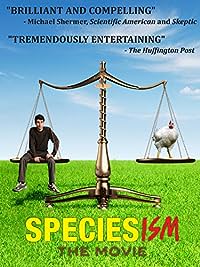 Speciesism is a documentary that focuses primarily on factory farming with a mix of philosophy along the way relating to animals role in our human run world. Director Mark Devries, who is in his early 20’s, sets out to investigate the world of of factory farms. The film gets its name, Speciesim, from the term coined by British psychologist Richard Ryder in the 1970s who claims that animals can be classed at different values than their human counterpart. Devries film works on changing this belief.