Yesterday – December 9, 2017 – was the day I stepped into the world of vegan activism. 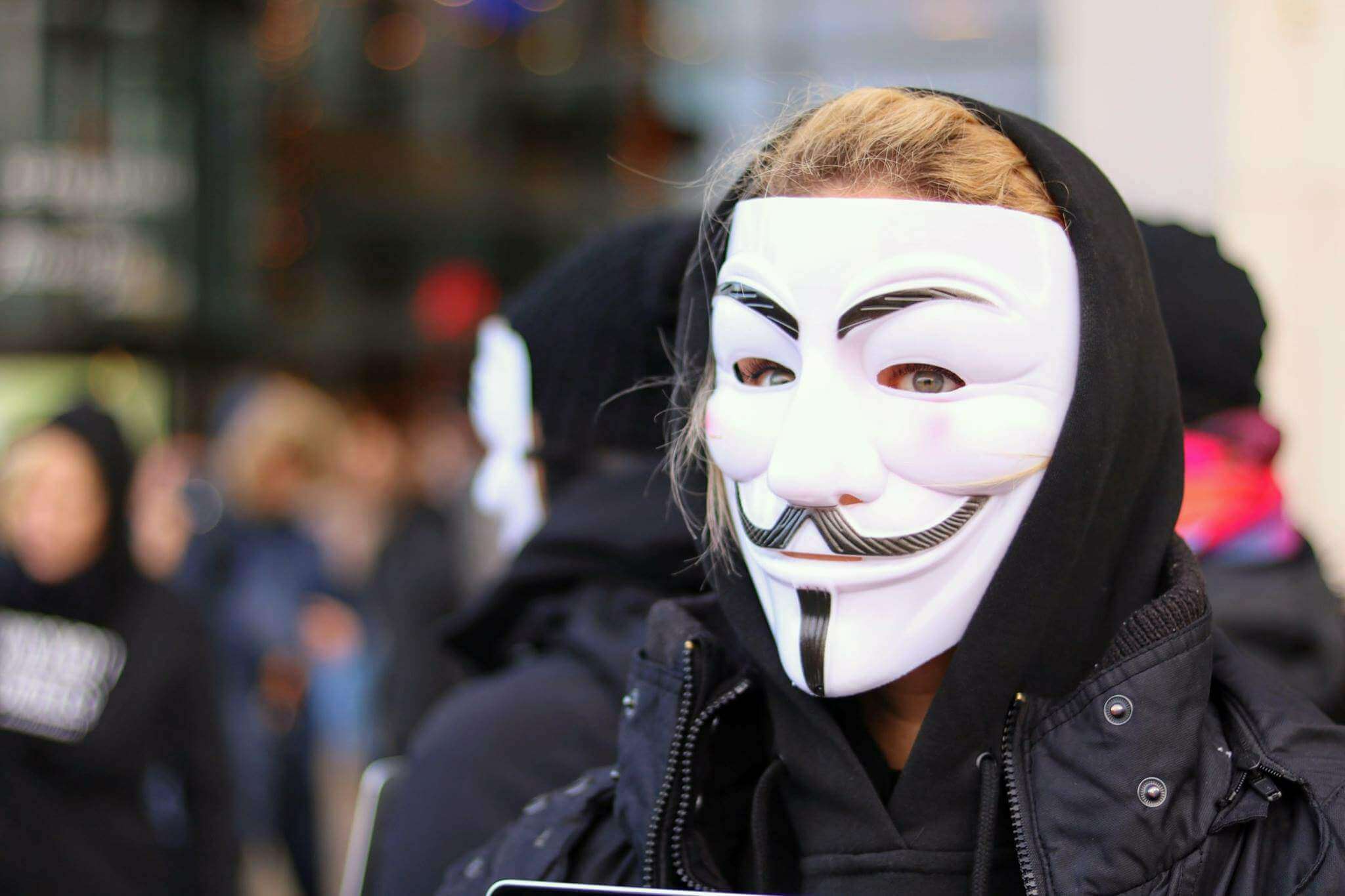 Hamburg saw its first Cube of Truth organized by Anonymous for the Voiceless*.

I’ll admit I was nervous not knowing what to expect from the next 2 hours ahead of me.

As I drew closer I saw the slogans on their backpacks, beanies and sweatshirts and it instantly made me feel a kinship to this group.

The conversations were not arguments but actual consensus!

You could feel the dedication and passion these volunteers had and it made me feel like I was a part of something bigger (which is sometimes hard to imagine when you’re a one man show).

For many, the instant passersby took notice of us was very emotional. They shed tears behind their masks as the reality of why we were there hit them.

We encountered people who cheered us on and those who walked away angry and offended.

We shivered in sub-zero temperatures as we stood stoically shoulder to shoulder.

We listened patiently to what our audience had to say.

We refrained from yelling “what do you mean?!!” when some told us that the exploitation was terrible but that there was nothing they could do.

We pushed through regardless of what we faced and we did it together. 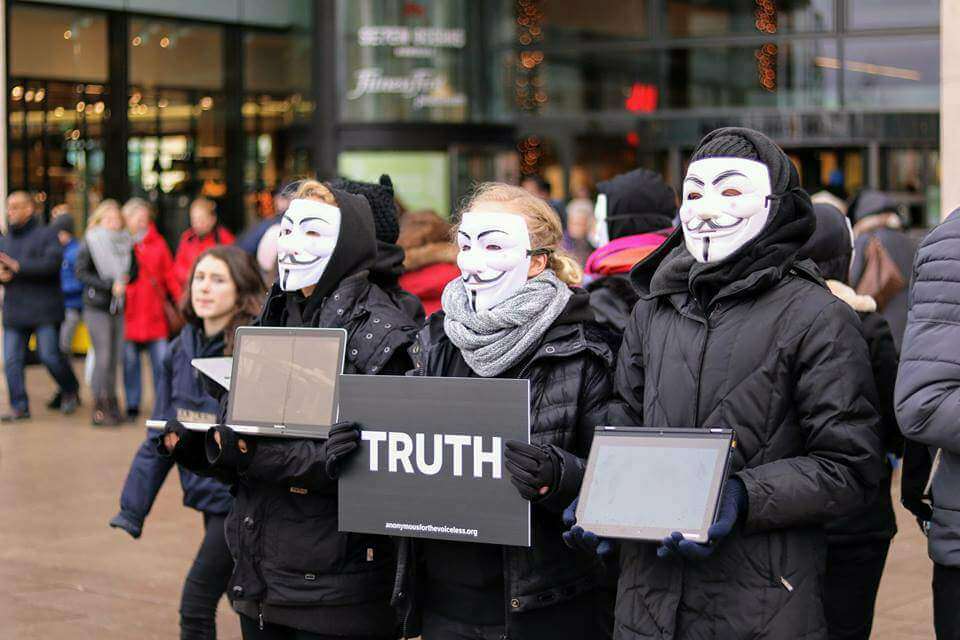 We’d planted 100 seeds of truth and convinced 60 to take the first steps towards a more compassionate and peaceful lifestyle.

We came together from all over as complete strangers to speak for the voiceless and left as a family.

Being a liberal Muslim with very progressive values has always put me in a bad light with others within the community.

Throw in veganism and I’m pretty much an outcast! It can get very lonely and sometimes feel s as if you’re a broken record playing to an empty room.

I was under the impression that Muslims didn’t care about the world around them.

I’d never met or heard of Muslim Activists. I’ll be honest, I was very disappointed and decided 15 years ago that I couldn’t be a part of the community.

Then, I came across the Vegan Muslim Initiative 5 months ago.

It changed everything for me. I see the same passion and dedication with so many members and it moves me every time.

I know that there’s so much work to do within the Muslim community, but there are those that are willing to put themselves out there and need our support.

There truly is strength in numbers. Not only for what you’re fighting for/against, but also to strengthen your voice, for when that cube disbands and you’re back to standing solitary in your circle.

*Anonymous for the Voiceless is an Animal Rights organization that specializes in peaceful but very effective street activism. 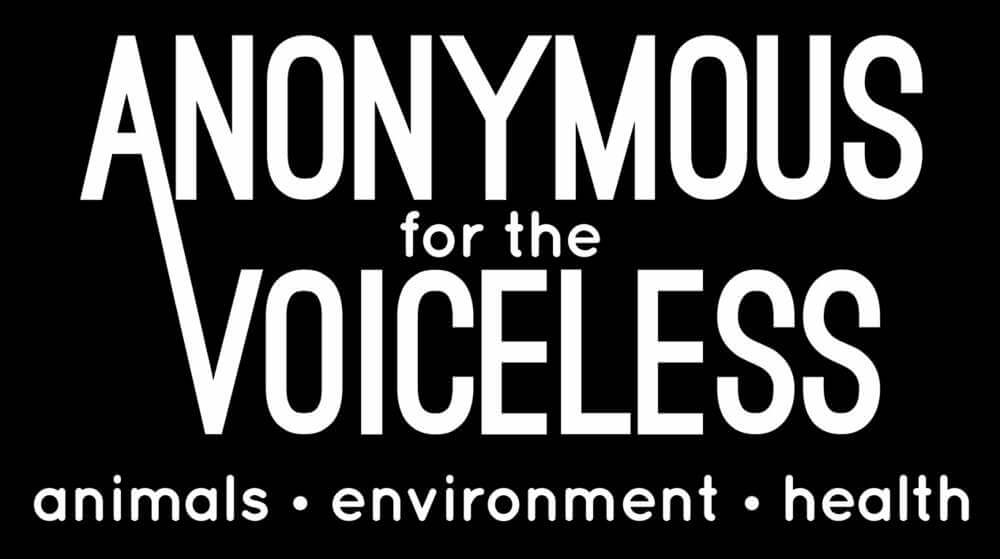 The volunteers who form the “cube of truth” wear Guy Fawkes masks (a symbol of anonymity and protest against suppression at all levels), hold signs and media showing footage from the Meat, Dairy and Egg industries.

The other volunteers respectfully approach bystanders who are drawn to the cube and engage them in a way that allows them to arrive at the idea of adopting a Vegan lifestyle on their own.

If you would like to get involved please look up the AV locations under https://www.anonymousforthevoiceless.org/

If there isn’t one in the city you live in, you can contact them on Facebook or via a web form on the website to organize a cube.

*Here is a handy guide to help you tell the difference between real and fake fur.