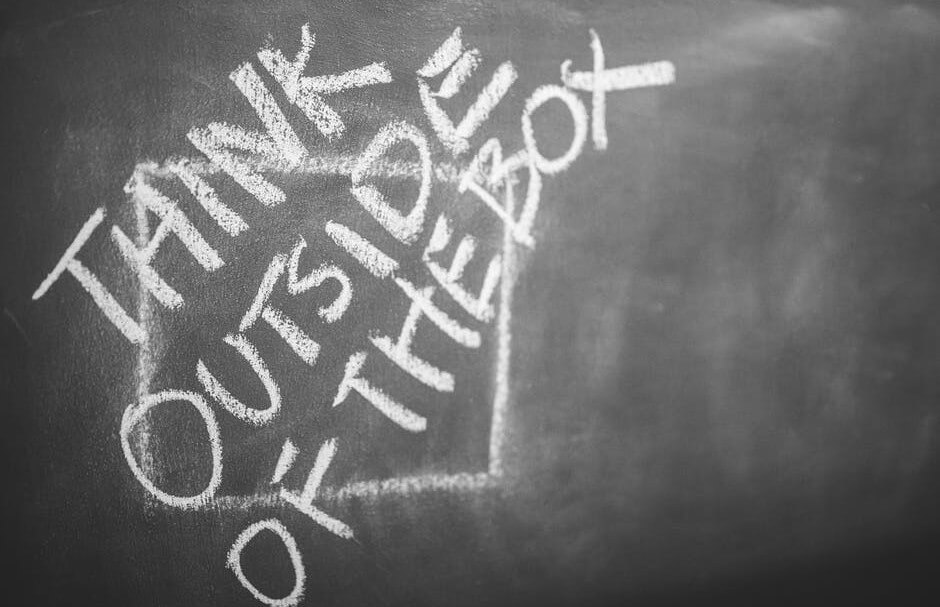 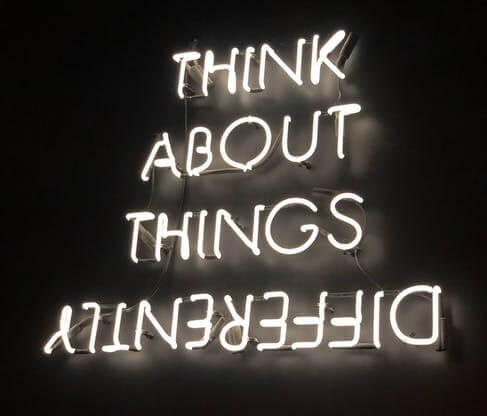 
The Qu’ran and the Prophet (pbuh) gave us solid foundations and principles to go by. They did not necessarily give us exact models to replicate due to the significant changes societies undergo. As such, each society has their own ways of adapting and fulfilling a directive in different ways.

This article has 27 Comments 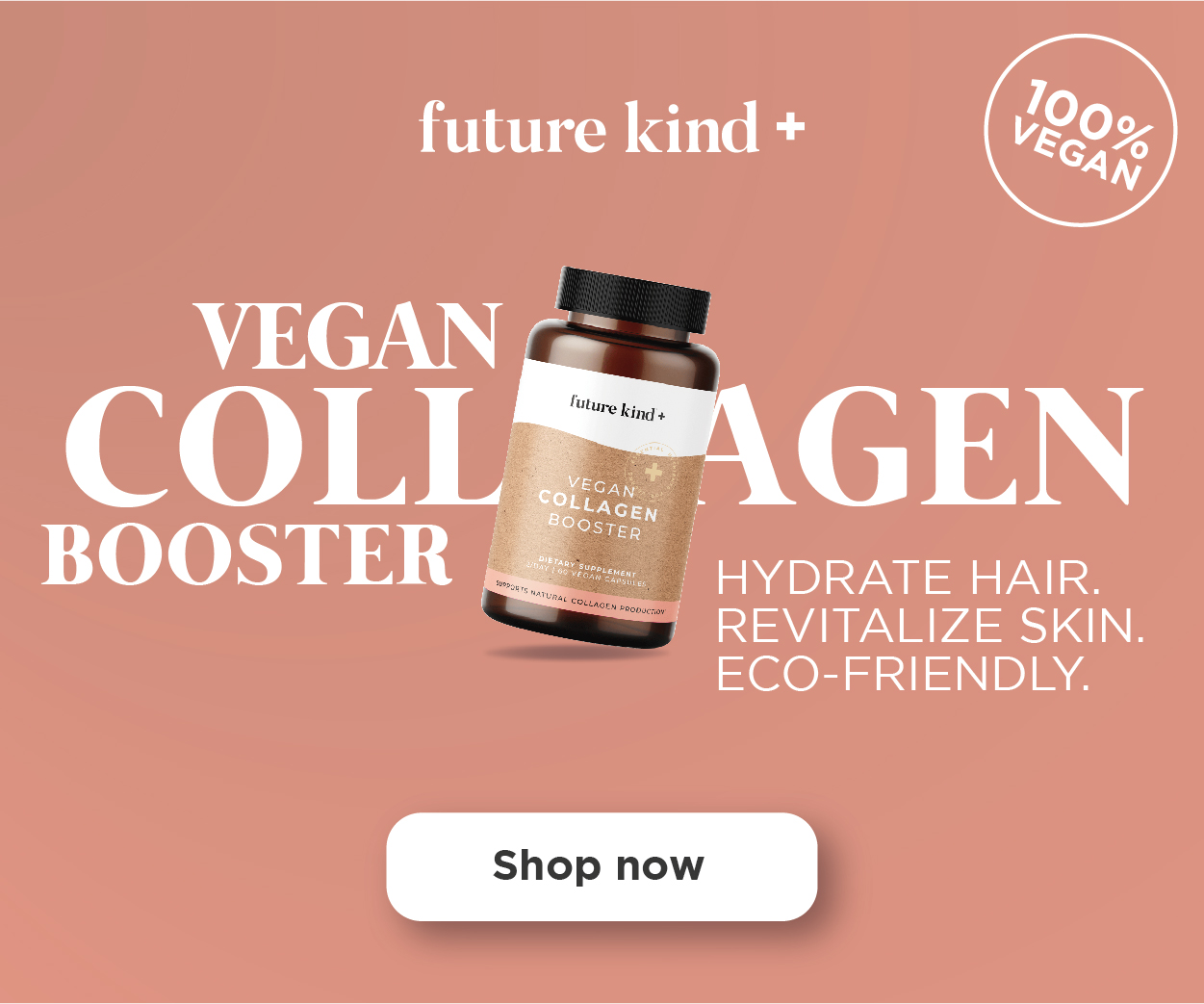